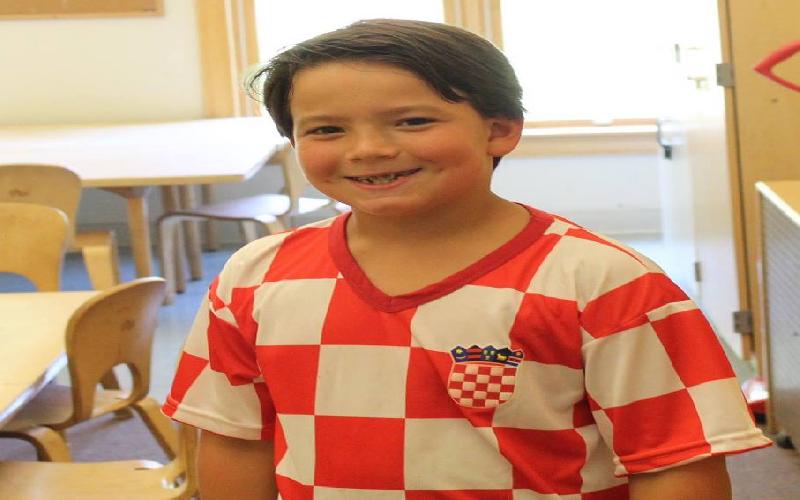 Bilingual Education Prepares Children for Future by Developing the other parts of the Brain. This article discusses the bilingual education program at Mt. Kisco element works.

If you’ve ever had an email or Facebook post misinterpreted then you shouldn’t be surprised to learn that 80% of human communication is nonverbal.  Unfortunately, that doesn’t really help when you try to have a conversation with someone who doesn’t speak English.  So regardless of whether you speak slowly enough or include exaggerated gestures, its got to be a given that teaching an English speaking child about photosyntheses in Spanish is impossible.  Or is it?

“It’s like a production. They use cues to teach the language and make sure the kids understand,” says Margaret Davis-Cerone of Mt. Kisco Elementary’s Dual Language Bilingual Education Program.

In operation for the last three years, the program officially begins in first grade and includes both native Spanish speakers and native English speakers.  “The kids are mixed together,” she says. “There’s an English only classroom and a Spanish only classroom, and the entire group alternates each day.”

So in accordance with attending information sessions that effectively laid out the research for Davis-Cerone and her husband, she was completely at ease with having her English speaking son learning in a Spanish language class on alternating days… Or not.  “It was at first scary,” said Davis-Cerone. “I thought, is this going to be for my kid. Is he going to adjust as well if he was in an English only environment.”

Opting in with 90 of the 100 families in first grade that year, the presence of a choice should have allayed the concerns of parents who wished to defer.  “At Board of Education meetings last year there was a lot of controversy over the program,” says Davis-Cerone.

No matter the arguments and the heat encapsulating the anger, the success of the program can be measured definitely.  “It’s a cost saver because the money the school saved in longer having to pull ESL kids out of class to learn english,” said Davis.

Or in parent-speak of a higher order, Davis-Cerone has been left in the dust by her son.

Still, despite developing a proficiency, there is a reluctance on the part of the kids to openly speak a foreign language.  But she sites an example that shows there’s ability over the shyness.  “The teacher was struggling to teach a math concept in Spanish, and out of the blue, Joe jumped up in Spanish to explain,” she said.

Mom valued the bilingual possibilities at the outset, but there’s more on the incline. “You’re engaging different parts of your brain in learning a second language,” said Davis-Cerone. “That pays off in other ways.”

The early test results will not necessarily agree, though.  “First year test scores are more likely to be lower,” she says.

But the tables definitely turn as the learning curve finally takes shape. “Research shows that by sixth grade, the test scores are far greater than kids in English only classes,” says Davis-Cerone.

That sounds good in any language, and even better if you can say it more than one.

I write and quite well 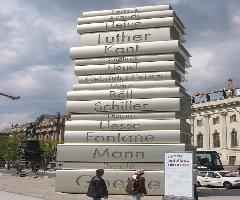 Thinking To Study Abroad? Head To Germany For Quality E

Studying abroad is a new trend prevailing in the Indian society where in many students are heading to foreign lands in the search of quality education. Germany is one of the destination that comes out to be students favorite apart from US and other European countries. 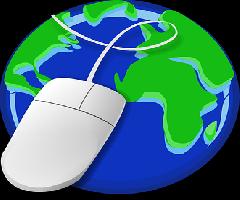 There are lot of websites and online tools which can be fruitful for educational purposes. In this modern age, every student and educator should know how to use these websites for their advantage.. 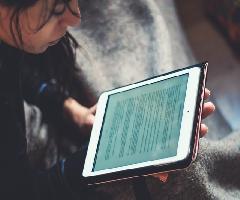