Ecology and the Related Branches of Studies

What is ecology and also mention its related branches of studies 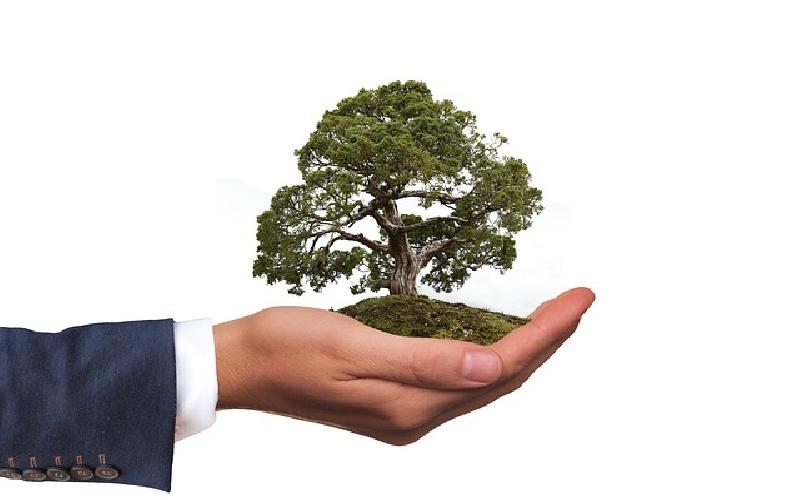 Ecology is the branch of biology which involves interactions of the living individuals with each other and the outside environment. Read the below given article to study ecology and its relates branches.

Ecology is the science that deals with the ways how the living things relate to one another as well as to the environment where they lived. Experts on ecology are called ecologist. Ecologist brings the information and skills in different field of sciences such as in chemistry, physics and others to bear on the study of the ecosystem.

The ecosystem is referred to the community where the living things depend on each other and on the environmental aspects in order to survive. In the ecosystem, there are what we called Biotic and Abiotic aspects.

The scientist or ecologist works on different fields of environment such as in land, sea,fresh water and others. They may focus on ” Autecology “, the study on how organisms relate to their community or they might focus on ” Synecology “, the interaction within a given ecosystem.

Ecologist also works in different level such as the community level, population level, and at the biome level.

In the community level, ecologist may work on an environment such as on a forest or on a smaller area such as in a small pond exploring the relationship of the inhabiting species.

In the biome level, ecologist may conduct study in relation with the categories of ecosystems with similar vegetation and climate. Among of these biomes are the tropical rainforests, temperate forests, deserts,tundra and others.

The ecologist usually use three approaches in their studies, namely the descriptive, experimental, and theoretical.

Descriptive approach involves on detailed field observation aims to determine what are the inhabitants such as plants and animals in a particular place, their different information such as their physical condition as well as their population distribution.

The study of the ecosystem and the environment can be traced way back in the time of Theophrastus in around 372-287 B.C in the ancient Greece. Theophrastus investigated and wrote about the living things, their environments as well as the interaction that took place.

In 1700’s the formal study of Ecology had been developed. Count Georges-Louis Leclerc de Bufon (1708 to 1788) in France wrote about the relationship among living things. Rene Reaimur (1683-1757) also reported on the effects of temperature on the flowering plants.

Alexander von Humboldt (1769-1859) is among of those geographers. For five years Humboldt explored much of South America and the works of his expedition drew correlation between the different plant species together with the different environment factors.

The German zoologist Ernst Haeckl (1834-1919) coined the word “Ecology” in the 1860’s. He combined the Greek words ” oikos” meaning the household of the placed where the one lives and the Greek word “logos” that means study.

The word “Ecology” became widely used in the 1890’s as it appeared in the title of the text made by the Danish botanist Johannes Eugenius Warming.

Plants where the usual subject for the early naturalist to study. In the 20th century the study on animals where also being widely undertaken.

Since the years of 1960’s the study of Ecology have grown in importance, responding the increasing environmental problems throughout the world.

The study of Ecology is divided into several branches. One of these branches is the Microbial Ecology which is the study of the microscopic organisms and their community such as bacteria, fungi,protozoa and many others. The Ecologist study these organisms as well as their contribution and important factor of influence to a larger ecosystems.

Another branch isthe Plant ecology which is trhe study of the Plants. here Ecologist study how the plants grow and produce. They also investigate the roles of the different speceis of plants in relation to the ecosystem.

Animal Ecology is another branch. This is the study of the animals and their communities. Ecologists here might focus on different field of specialization such as in the field of Zoo-geography that is mainly concerned about the distribution of animal population in a certain environment.

Experts on Zoo-geography studies habitat fragmentation or what type of animals living or where the animals live in a specific ecosystem as well as how isolated groups of animals found food and mates.

Another branch is the Human Ecology. This Ecological study is concerned about how the people relate to the environment as well as the way the groups of people relates to each other.

Medical Ecology is the study that concerned with the public’s health in relation with the environmental aspects. Medical biologists studies diseases that were particularly transmitted by animals and find ways to control the spread of the particular disease.

TAGS : Ecology types of ecology study of ecosystem branch of ecology
Let us know how you like this article. Like it and Rate it below.
6.15K 0
0
Thanks for rating this article
0 stars - by 0 user(s) 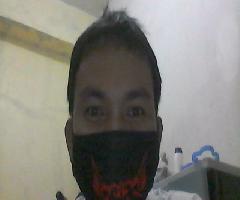 I am a freelance online writer