The Benefits and List of Debate Topics for Students

Topics for Debate in School 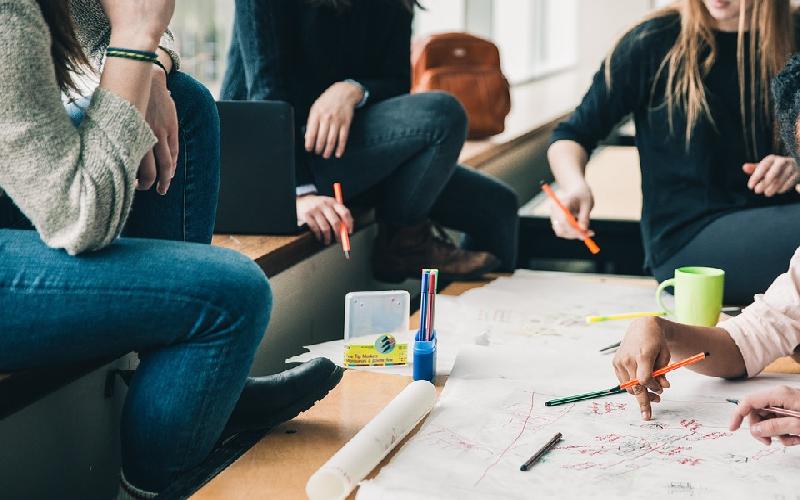 Debates provides a platform for students to know how to argue on a certain subject in a mature manner. How to present their point-of-view as objectively as possible, and backed with facts or including sources as a reference. Additionally, they assist a student in sharpening his speaking skills and improving in a language, in this case, English.

Debates play a vital part in the cognitive, psychological and social development of a child. As pertaining to United Nations and definitions of various educational bodies, a child is a person who is under 18 years. Of course, there are students who complete high school learning when they are aged over 18 years. Irrespective of this, debates play an integral part in a person’s life. Healthy arguments result from learning how to argue a case with valid points and explanations, and how not to engage anger and hatred in the process of arguing.

A student develops listening, speaking, critical and creative skills such as how to defend his points factually, how to research a given topic and how to present a topic with clarity backed with evidence from reputable sources. The students learn how to present his points and answer questions effectively with confidence and authority.

These are some of the benefits associated with any given school or learning institution who incorporate debate sessions as part of study or lesson. It is an oral lesson in its own right.

The following are lists of debate topics which teachers or students might find helpful to use during debate classes.

1. Is it mandatory for students to wear school uniforms?

Does wearing of school uniforms have any positive impact on the child's learning at school, or is there no difference between wearing school uniform and home clothes?

2. Should students be allowed to use cell phones in classes?

Mathematical calculations, looking up the meaning of a word in a dictionary are some of the benefits that accompany the use of smart phones. From using calculators, downloading offline dictionary apps and thesaurus; smart phones have revolutionized the way a student learns and studies.

Nonetheless, the uses of cell phones in classes have negative effects. An example is: a teacher is teaching while the student is busy liking and commenting Facebook statuses.

Overall, are they beneficial at all that a student cannot do without it during class hours or has it become a fashionable thing every student should have?

3. Beauty Vs Fame: Which do you prefer?

In the era we are living, women and men are using every technique known to man to become stunningly beautiful or handsome. Nowadays, beauty or handsomeness has become the culture of the modern world.

At the same time, fame is competing with good looks. Who doesn't want to be famous? Only a tiny percent of us want to stay out of the limelight. Is fame more important than good looks or are good looks more powerful than being famous.

In processing or manufacturing firms, workers wear overalls of the same color. Lawyers are known to wear suits. As hard as it is to witness a pig flying is as hard in witnessing a lawyer wearing casual clothes such as jeans and a t-shirt. What about teachers? Will wearing of the same uniform be beneficial to them or is it better they stick with home clothes as long as they wear decently?

5. Is it ethical for teachers to date their students?

It is said that love knows no boundary, and age is just a number. Is it ethical for a teacher to date a student when he/she is supposed to act as a mentor, a role model, a counselor and so on? Of course, when talking about teachers dating students, it's limited to college students since it's unethical for a teacher to date a minor. But, say, what if the student is 18-years-old? Should a teacher date the student? Who knows, maybe they will make a good couple.

6. Should sex education be taught in schools?

Due to the fact the modern children are becoming knowledgeable about sex issues at a tender age, thanks to soap operas and gossip magazines, is it education-wise to incorporate sex education as part of school's curriculum?

Well, sex education isn't limited to sex matters but knowing about the stages a person undergoes through adolescence, education about reproductive systems and so on can enable a student to gain knowledge everything that revolves around sex.

However, isn't it possible a student will try to experiment to know how it feels in engaging in sexual intercourse? Is there any need of including sex education in school's curriculum?

7. Should death penalty be abolished?

A number of countries are exercising capital punishment. Does it serve such states the right to sentence people to death, or is there a better way? Are there valid reasons why states shouldn’t exercise capital punishment?

8. Is it mandatory for students to be given homework?

Is there any benefit of a teacher giving students homework? Do home assignments have any positive effect on a student or is it a waste of time?

9. Fame Vs Wealth: Which one would you go for?

Would you prefer to be wealthy and not famous or famous and not wealthy? In this context, if you're famous you're not wealthy; how will fame help you? What about if you're wealthy but not famous, don't you think it's an insult in injury?

10. Does age matter in relationships?

The following is a roundup of debate topics you might find useful to use in the debate class.

11. Does it serve any purpose for students' grades to be posted on school's notice board?

12. Which is advantageous: single-sex schools or mixed schools?

13. Is it necessary for a citizen of a country to vote during the country's General Election?

14. Do examinations serve any purpose in a student's learning process?

15. Creation vs Evolution: Which side do you support?

16. Who is to be blamed for the woes the human faces on Earth: Man or Nature?

17. Single life vs Married life: Which side do you lean on?

18. Would you prefer a monogamous family or a polygamy family?

The Benefits of Joining Debate

20. Should education be free or paid for?

21. Is it ethical for people to change their gender to a different one?

22. Has human contributed to global warming or is it a product of nature?

23. Is it justifiable for students to date each other in the same class or school?

24. The war on terror: Is it a defeated war or should countries unify to fight against it?

25. Your beliefs: Do you think what you believe is more important than what others believe?

26. Between man and woman, who is the most complicated gender?

28. Are humans any different from animals?

29. Is it true politics is a bad game thereby a person should avoid it?

30. Is there life after death or does human existence ends here on Earth?

31. Between man and woman, who is the most tolerant?

32. Do social media sites work for the common good of the society?

33. Debate sessions: Are they of any importance to students or those who participate in them?

34. Does life exist outside our Earth, say in Mars?

35. Do aliens exist or are they a perception of human imagination or conception?

36. Are humans responsible for extinction of some species?

37. Globalization: Has it made the world a better place to live or has it resulted in more chaos than merits?

38. Are older celebrities role models to younger people, or do they influence the youth in negative ways?

39. Does it matter who you marry and when you marry?

40. Is a tooth for a tooth, an eye for an eye justifiable?

41. Who is to be blamed for racism, tribalism or religion crashes in a nation: the government or the people themselves?

42. Does the media play a role in the vices witnessed in the society?

TAGS : education debates list of debates benefits of debates
Let us know how you like this article. Like it and Rate it below.
268 0
0
Thanks for rating this article
0 stars - by 0 user(s)

I enjoy writing for the purpose of learning more, bettering myself in various aspects of life; educating, informing, inspiring, encouraging,motivating, advising and helping others. 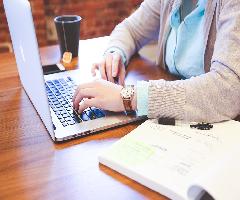 Mandatory Tests For Students To Study In Foreign Countr

Students in our country always want to study abroad during their career and avail the quality of education served in the foreign countries. For the same sake, they put their best efforts targeting towards the studies needed to qualify all such examinations concerned to help them go abroad and explore the maximum opportunities. 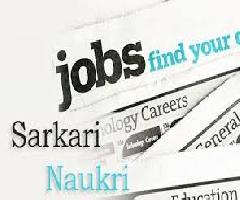 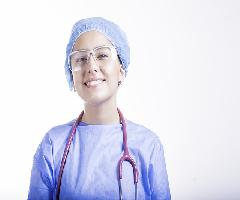 As we know that every nurse does not have that much experience and knowledge, so this article mainly focuses on the research topics for Philippine student nurses. What do you think would be the most efficient field or a thesis problem to be studied? Lete discuss it in detail..