Mohandas Gandhi: A Reflection as a teacher

A reflection from the teachings of Gandhi 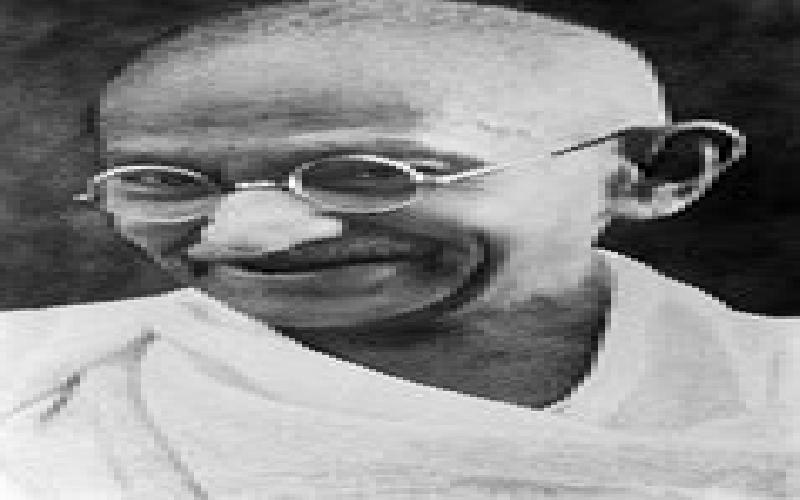 For so many choices related to the teaching profession that has struck my mind, I had a difficult time thinking which one suits the best. I chose the film Gandhi over so many good movies because I believe it has something to bring out and to gain a lesson that will further mold me as a future teacher.

BY SILVER P. COMILA
This film also depicts true story that happened in the life of one of the greatest leaders of India named Mohandas Gandhi. Thus, it would not bring much criticism from me that the movie is too idealistic.  How the movie did then gives a good insight for teachers to reflect on? For me, there are two extracted characteristics of the protagonist that I included in my reflection as a teacher.

This seems to be out of the teaching profession but what transpired me for Gandhi’s belief on spirituality deals about the oneness of God despite major differences that every religion contain. Gandhi stresses his view that all religions contain some elements of truth. He doesn’t want war between religions and often fasts until it will end.

He dreamed of a united India where there shall be religious tolerance among Muslims and Hindus.

How does Gandhi’s belief connect to the world of teaching? It’s simple. It is for the teacher to promote unity in the midst of diversity inside the classroom. In every or any room that the teacher handles, it is inevitable that student’s background and statuses are different. No classroom would ever provide students’ oneness. Oneness can only be seen if the teacher knows how to give respect to his/her students. Just like Gandhi who values some elements of every religion, it is important and a good thing from the teacher to also consider the uniqueness of the classroom’s different beliefs. Their beliefs might give a very contradicting idea to our own but respecting it leads to the unity and friendliness of the teacher and students.

I was always taught during my childhood and high school years that peace is merely the absence of war. When I was growing up from our church, I realized that peace is not totally the absence of war. The same concept that I looked on the idea of Gandhi- peace is love, peace is being courageous, peace is a relaxant for the soul, peace is NOT fighting through the use of weapons, and peace always start within ourselves. Gandhi led 350 million Indians to fight colonialism and capitalism of the British government without using any weapon of destruction. They only use their non-submission to the unjust laws of the British government as well as to boycott products coming from UK.I thought at first that it was so much absurd for him to do that but in the end it became successful. I never read any stories of war that gave peace to the people. There are stories of which many won from the war but the families of those who have died from it were not given total peace. Only Gandhi did the most peaceful and most courageous battle of all times.

This is what I want my students to also value. I can see myself teaching a group of teenage students in the future and from that point, teenagers are placed at a very high risk of not totally finding themselves and who they are. There will be lot of instances and cases where they might be involved to join gangs and fraternities. Worse is when they will be taught about the wrong concept of peace that will lead them to rebel against their parents or community. I admit that I can see much difficulty in teaching them the value of peace according to Gandhi but after all, it will give them great benefits of being a student, a citizen and a son/daughter. I wish every Filipino student will value this kind of peace and may it serve as guide for them to the rest of their lives.

CONCLUSION OF THE FILM RELATING TO EDUCATION

Gandhi has values and vision which gave the door for a truly civilized and free India so it is not surprising how he developed his own views on education. As I watched it from the film, his experience in South Africa and India paved the way to education that it should not be ruled by colonial powers. He did not blame the totality of colonialism as a reason for it but based from observation, he once blamed fellow Indians for accepting the situation that education in India is not for all. Elitism and colonialism arose in the educational system before. Gandhi’s points on India and society gives the world a moral lesson that education is for all and it’s always a privilege regardless of background, race, age or any status.

TAGS : gandhimahatma gandhimohandas gandhiindiapeacegandhi teacher
Let us know how you like this article. Like it and Rate it below.
524 0
0
Thanks for rating this article
0 stars - by 0 user(s)

Gold stay is the username for Silver P. Comila, a nurse, a teacher and a licensed financial consultant whose one passion is writing and a contributor to this site. His niche is writing financial literacy and health-related articles. He's also one of those who desire to help every Filipino family achieve a sense of financial wellness. Drop him a message at silver_prof07@yahoo.com to learn more. 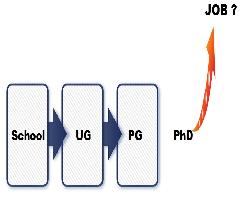 Government and public should together start giving skill development and training for young students to make all round improvement required for the society. This will reduce lots of educational problems we are facing today. 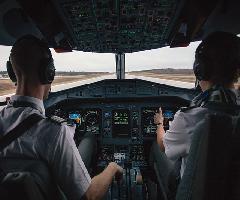 This test is mainly for the people who aspire to join defence. In order to become a Pilot in Indian Armed Forces, it is very necessary to clea Pilot Aptitude Battery Test (PABT) First. 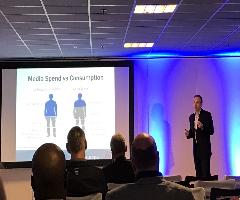 How To Level Up Your Work Life: Essential Podcasts To B

Top recommended podcast shows that offer amazing insights for free. Equip yourself with the latest tips and discussions to enhance your productivity, manage your social relationships, boost your career, and ultimately increase your earnings..