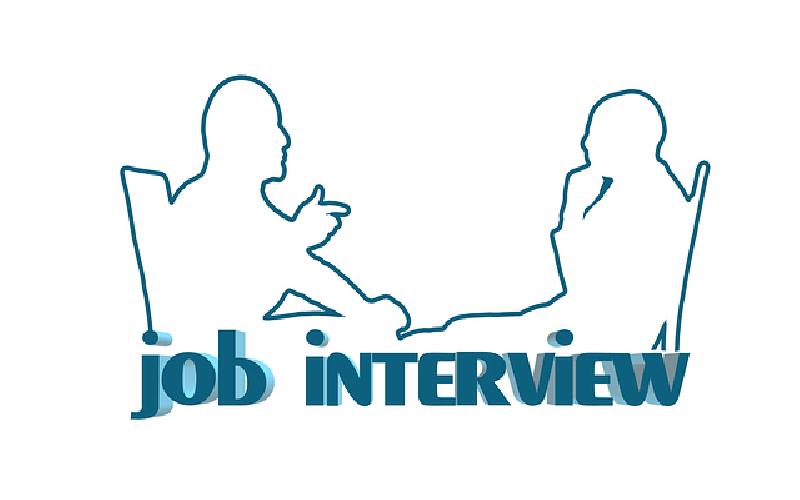 There are many qualities behind the selection of a candidate in SSB. But this article will surely help those candidates whi have experienced failure in SSB job interview. Here are some of the reasons discussed behind the failure.

My SSB interview was at the Bangalore services selection board centre. Everyone was asked by the call letter to report at the Bangalore city railway station at 14:30 hrs . I had reached the city very long before and had some time to go for a trip round the city . In fact it was my first visit to Bangalore and I really enjoyed it.

We were given a free ride to the SSB centre in Bangalore from the railway station by military vehicle. There I came to see a lot of guys with similar aims and similar goals which indeed made the journey to this interview worth while.

We reached the SSB centre after a 20 minute ride and was asked to sit in a big hall.Everyone started chatting with each other.and it was then they gave us a series of forms to fill up.The forms give to us included

We were asked to fill up all the details ( basic details like address , name and other details ) in these forms. Chest numbers were given to us then.In some forms like identification form we had to paste a photo of ours and also go through the process having our left hand finger print stamped in it.

We also had to paste the railway ticket by which we came on the back side of the travelling allowance form to get the necessary refunds for the journey.

After all the forms were filed up , what happened next was the verification of documents.

10th certificate , 12th certificate, provisional certificate, and semester wise mark sheets were verified by the officers . Remember that the originals have to be shown to them. There were cases where may guys were sent back when they had been unable to provide them the originals.

After the certificate verification we were asked to wear the chest numbers and we were given Further instructions on the code of conduct to be followed inside the SSB interview centre.

Then we were accompanied to our rooms ( stage 1 accommodation) since the time was already around the 20 :00 hrs. We went to the mess and had a delicious dinner. We then went back to our rooms and had a good sleep.

The tests were scheduled to begin at 6 :00 hrs. So we were instructed to be at the centre provided at 5 : 50 hrs. Since we had to finish the breakfast before that. We were supposed to get up around 4 : 00 hrs.May be because of the tension of the interview , many candidates were having sleep less nights and many seemed to be awake even at 2: 00 hrs in the morning.

The breakfast was bread , butter, jam. Omelet and oats.The food was good and everyone was pumped up over the exams as this was the first time for many. I also got the chance to talk to an experienced campaigner of SSB interviews who was now attending the interview along with me for the 9 th time.( Thank God This was my First Chance).

Soon we were accompanied to the examination hall and were explained to about the the test process. Every test in the SSB interview will be explained properly by the officers when you are supposed to ask any doubts that you have. In fact in some of the tests like intelligence tests you are given a set of practice paper where you are given time to write a practice paper and get used to the system of exam.

The explanation for the exams were adequate and was in fact self explanatory. Even if you go there with out much preparation on your part and then listen to the instructions provided by the officers before the test it would be sufficient to write the exam well.

But from my experience I would say that knowing about the test process before hand will surely give you a wonderful lead above other candidates.

The intelligence tests are old format and in fact the tests follow the same model designed by experts back in 1974. The questions do not seems to have been updated and hence new and new concepts of reasoning and interpretation do not feature in the tests. So with some orientation and preparation we can achieve good results in these tests.

The same goes through for the Picture Perception and Deception Test (P.P.D.T) which in fact was explained properly. I had to write a story in 3 minutes. In fact I was prepared about this test and I had no problem in completing the story in 3 minutes. But what I did not notice was that after my engineering degree I had not written a single piece of paragraph of paper. I should have practised a bit of writing before hand. The writing in such a situation seemed to stressful for me and the handwriting was illegible.Further the cold temperature outside( Test was in the early Morning Hours) made the writing process hard.

But I felt good that I was able to complete the story in a proper way required taking into consideration all the factors necessary to frame a story. What followed then was the narration and discussion.

We were divided into groups and my group was a group of 18. We all were asked to narrate our story one by one which seemed to eat up around 18 minutes of the total time.The total time was 20 minutes which left us with just around 2 minutes of discussion time. In fact the seriousness of the discussion came to the fore in front of everyone and what happened was a meaningless discussion where everyone was hurrying to speak whatever that came to their minds.You could see at least 3-4 speakers speaking at a time and in my opinion it was the worst discussion I had ever attended. Mainly because of the fact that nothing sensible was discussed and nothing could be heard. After around the 2 minutes time period, the interviewer called off the discussion and asked us to leave the hall.

We went straight to the mess and had the lunch. After the lunch we were asked to assemble in the hall for the results. It was then we were paid by the officers our travelling allowance and in fact it was happy time for many as many seemed to have hit a fortune there. It is true that the centre refunds you money based on the reserved ticket you have pasted behind the travelling allowance form on the first day.

Suppose if you had travelled from Cochin to Bangalore in AC 3 tier, the ticket charge was around Rs. 700/- So the person would have got 1400/- now from the officers.You need to take into account the fact that due to the wavering travel date back to home none of these guys would have booked their tickets back home which would mean that they will have to travel back general. This would mean a huge advantage in monetary value to them as they will be paid the AC travel expense by the government.

The candidates who lost the stage 1 interview process of SSB were accompanied back to the railway station by the military vehicle.I was one of them and left the Bangalore camp with a bit of remorse running down my veins. 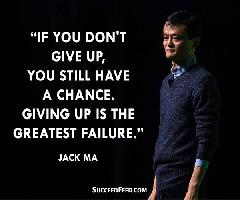 Ibps Interview Questions Part 5 - Why Do You Want To En

This question is very critical in interview process and can either make or break your chances of selection. The main reason behind this is to judge your clarity for the organization and the post that your are preparing for.. 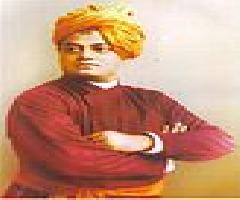 10 Ways To Success By Swami Vivekananda

Swami Vivekananda, a great educationist, has thrown light on every matter related to youth and unity. As a pathfinder he has solved every problem in a very patient manner. 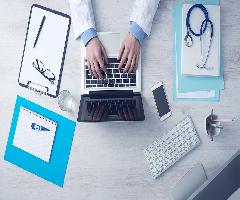 Preparing Your Child For An Expensive Medicine Course

A couple of years ago, the Department of Health said that the Philippines need thousands of doctors to be able to adequately render service in the health needs of Filipinos. I believe that a lot of young Filipinos today would love to take a medicine course but why only few are able to attain it? What might be one solution for you as a parent to address this need?.