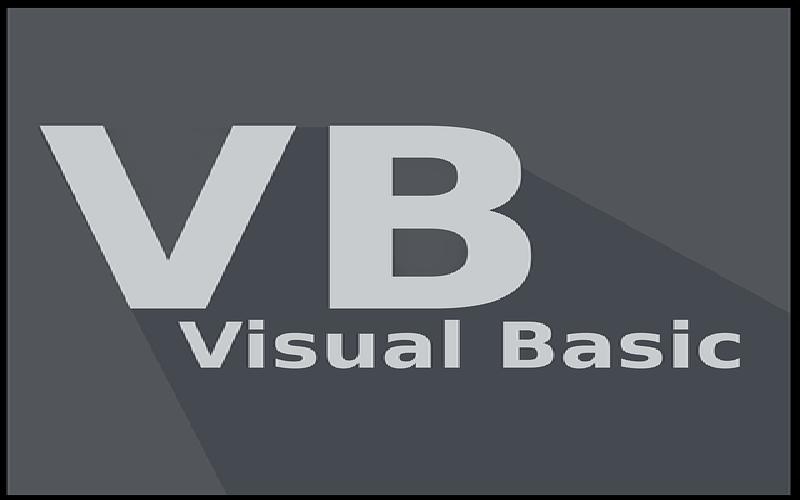 Visual basic is one of the most popular computer programming languages. It enables programmers to create both standalone and distributed applications. Being user friendly and interactive, it provides various effective tools to create windows based applications conveniently.

Visual Basic is regarded as the third generation event-driven programming language. It was released in 1987. Being the first visual development tool from Microsoft, it is considered as one of most powerful programming languages. As compared to other computer programming languages, such as, C, C++, it is easy to learn and understand provided that one has determination and dedication to do so.

Visual basic programming language allows programmers to create software interface and codes in an easy to use graphical environment. VB is the combination of different components that are used on forms having specific attributes and actions with the help of those components. On the one hand it allows programmers to develop widows based applications rapidly; on the other hand, it helps greatly in accessing data bases, using ADO while letting the programmers use ActiveX controls and various objects.

While it is intended more to develop applications, it is also useful for games development for particular or limited purposes, unlike C++ that is more suitable for developing games.

One of the most important things to be considered with regard to programming in Visual basic is that the structure of VB is so designed that it allows programmers to create executable code – Exe files. It enables programmers to develop programs that can be used as front end to databases. Besides, it’s with the help of visual basic tools, one can change the abstract ideas into programs or into the whole software while it allows revising and modifying the programs fittingly.

Once you have advanced your skills at visual basic programming language, you can move to develop your skills at other languages, such as, VB script. However, it all depends upon your interest and desire. It must be noted that the sole objective of any computer programming language is to save time and efforts of the users while making their lives easier. VB is one of the most important programming languages having a powerful front-end tool which is able to achieve simple and complex business requisites in and effective and efficient manner.

TAGS : business management management conceptsbusiness organization management training training and development programs accounting finance
Let us know how you like this article. Like it and Rate it below.
3.2K 0
0
Thanks for rating this article
0 stars - by 0 user(s) 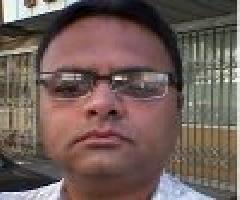 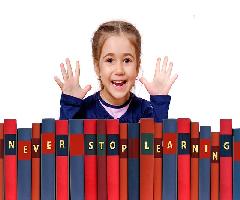 Tips In Keeping A Track Of Your Child's Schooling Progr

Being too busy is not an excuse to keep track on your child’s school activities such as exams, assignments, extracurricular activities and others. If you wanted your child to excel at school, better to have extra-time everyday to check his progress. 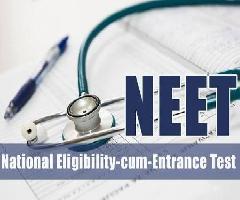 How To Prepare For Neet? 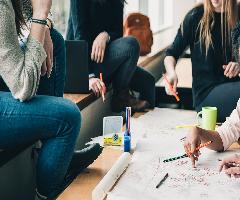 The Benefits And List Of Debate Topics For Students

Debates provides a platform for students to know how to argue on a certain subject in a mature manner. How to present their point-of-view as objectively as possible, and backed with facts or including sources as a reference.